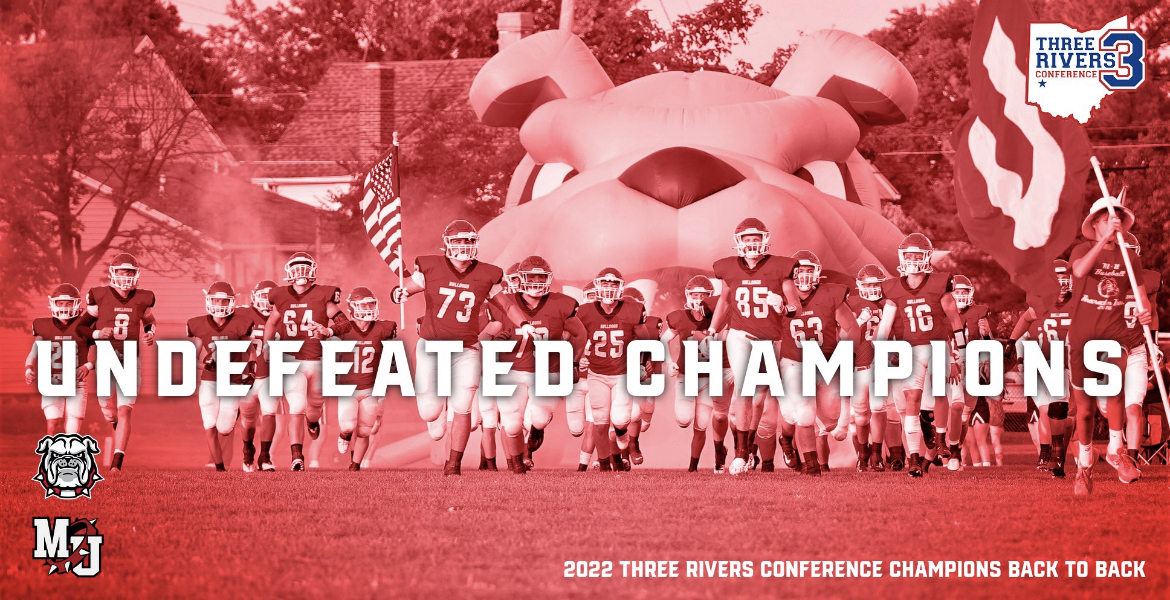 Among the Bulldogs’ highlights, Nate Morter led the team with 1,025 yards passing with 15 touchdowns and one interception.

Michael Elam rushed for 865 yards and 17 touchdowns. Blake Brumbaugh grabbed 21 passes for 465 yards and seven touchdowns. Mason Grudich was 56-for-58 on extra points and had a 47-yard field goal. Ozzie Gregg led the Bulldogs with 100 tackles, 15 tackles for loss and 4.5 sacks. Peyton Mayfield had a team-high four interceptions. 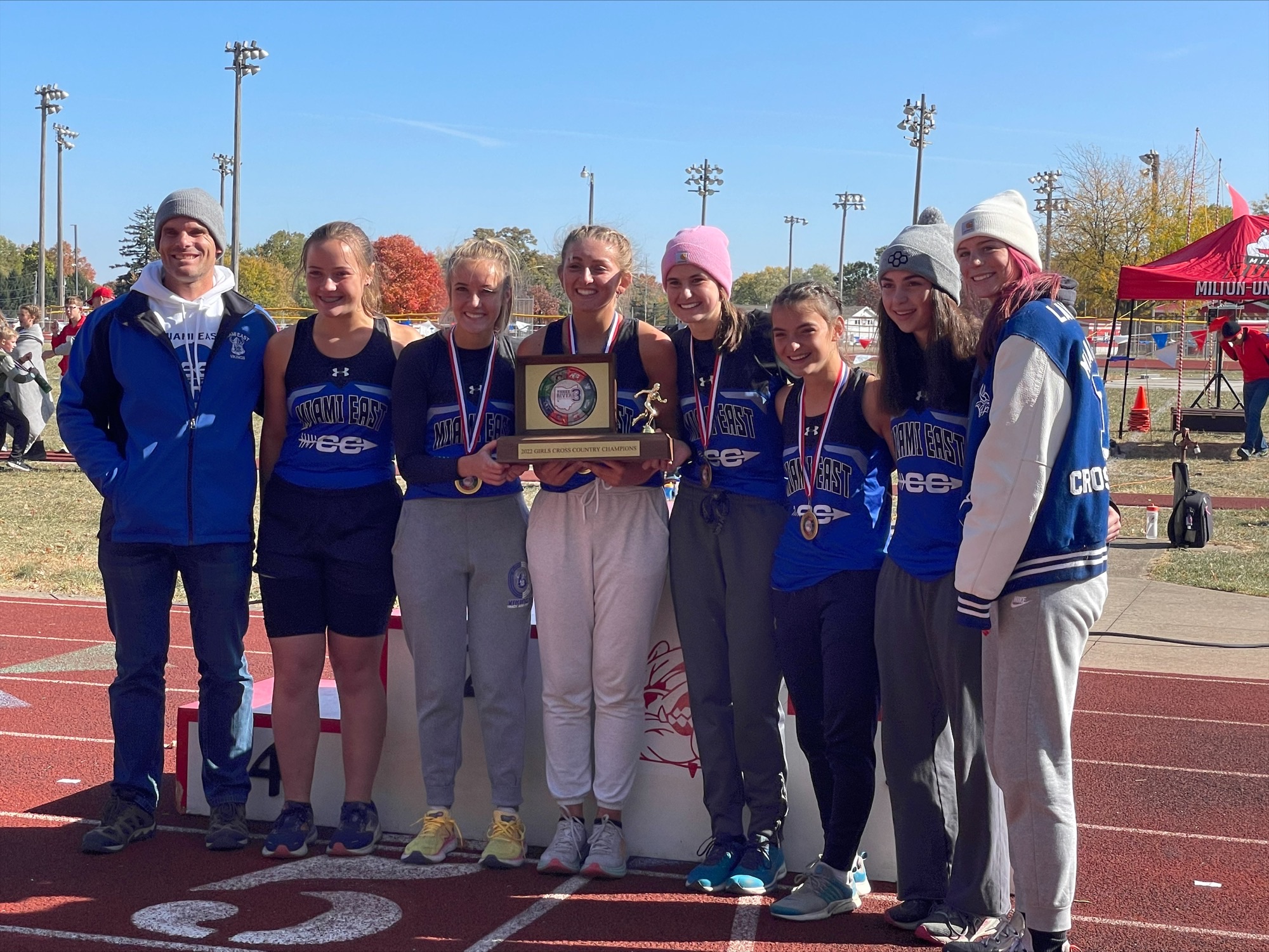 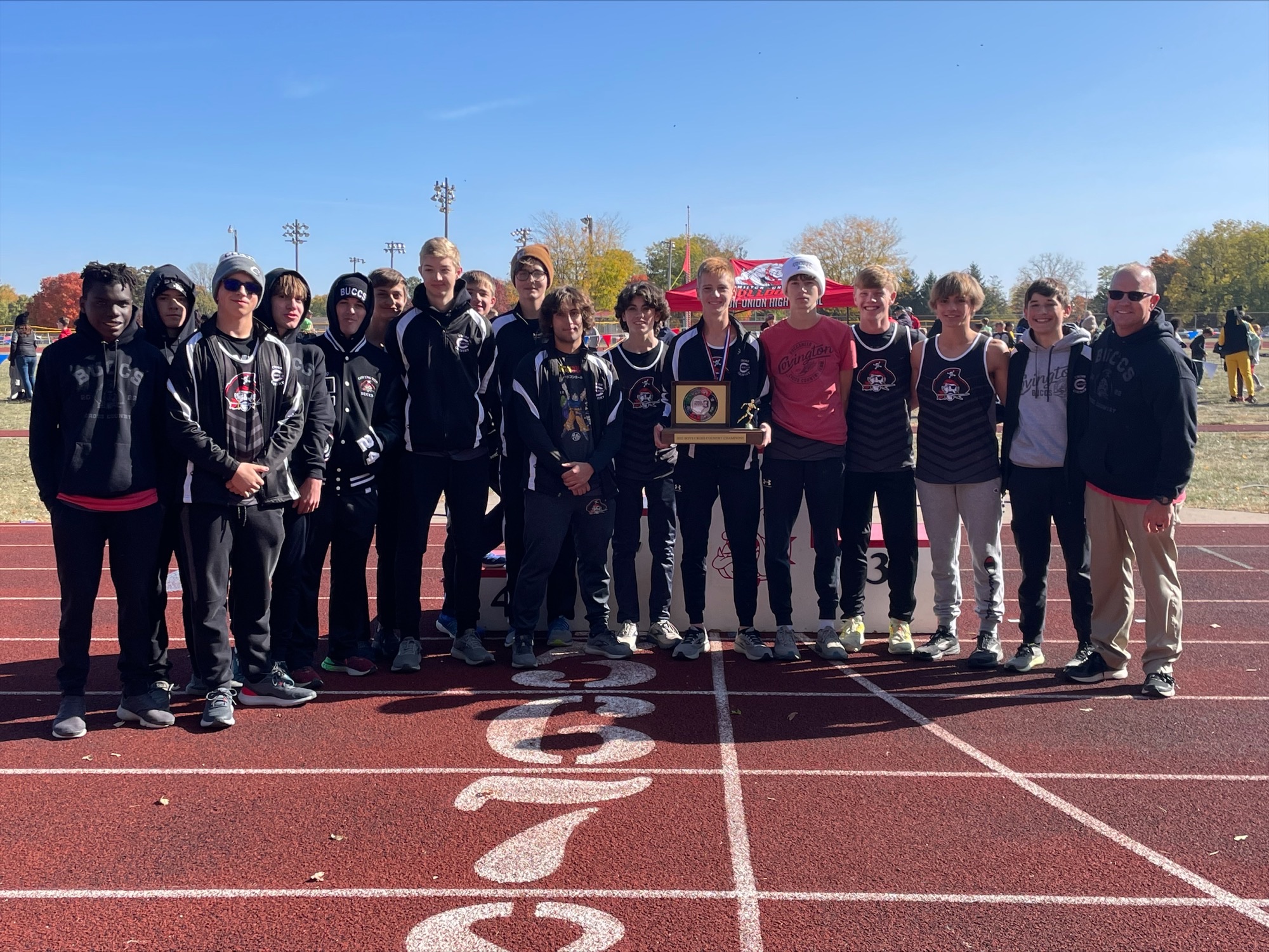 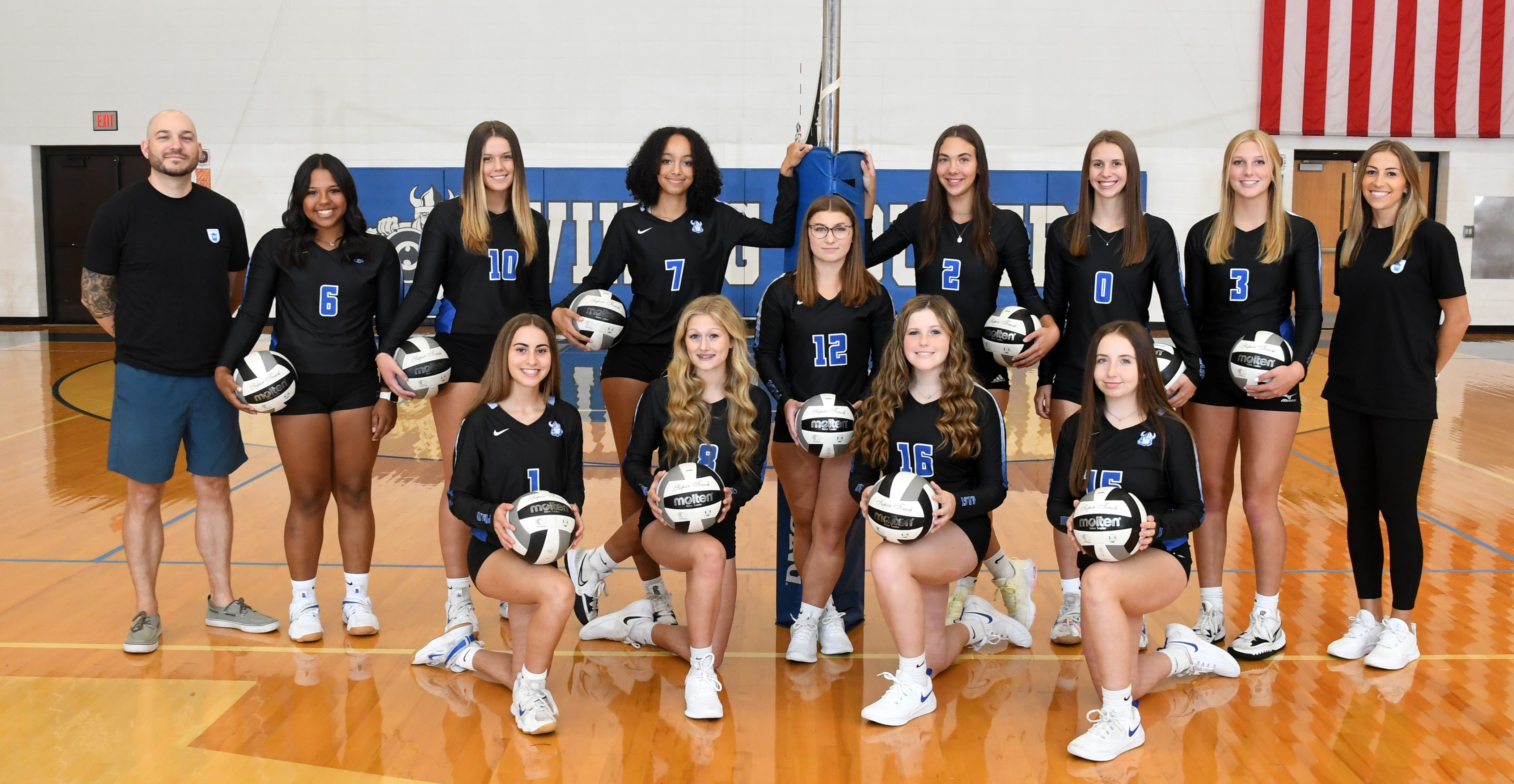 The Miami East Vikings secured the Three Rivers Conference volleyball title with an undefeated TRC season. The Vikings went 14-0 and 18-4 in the regular season. 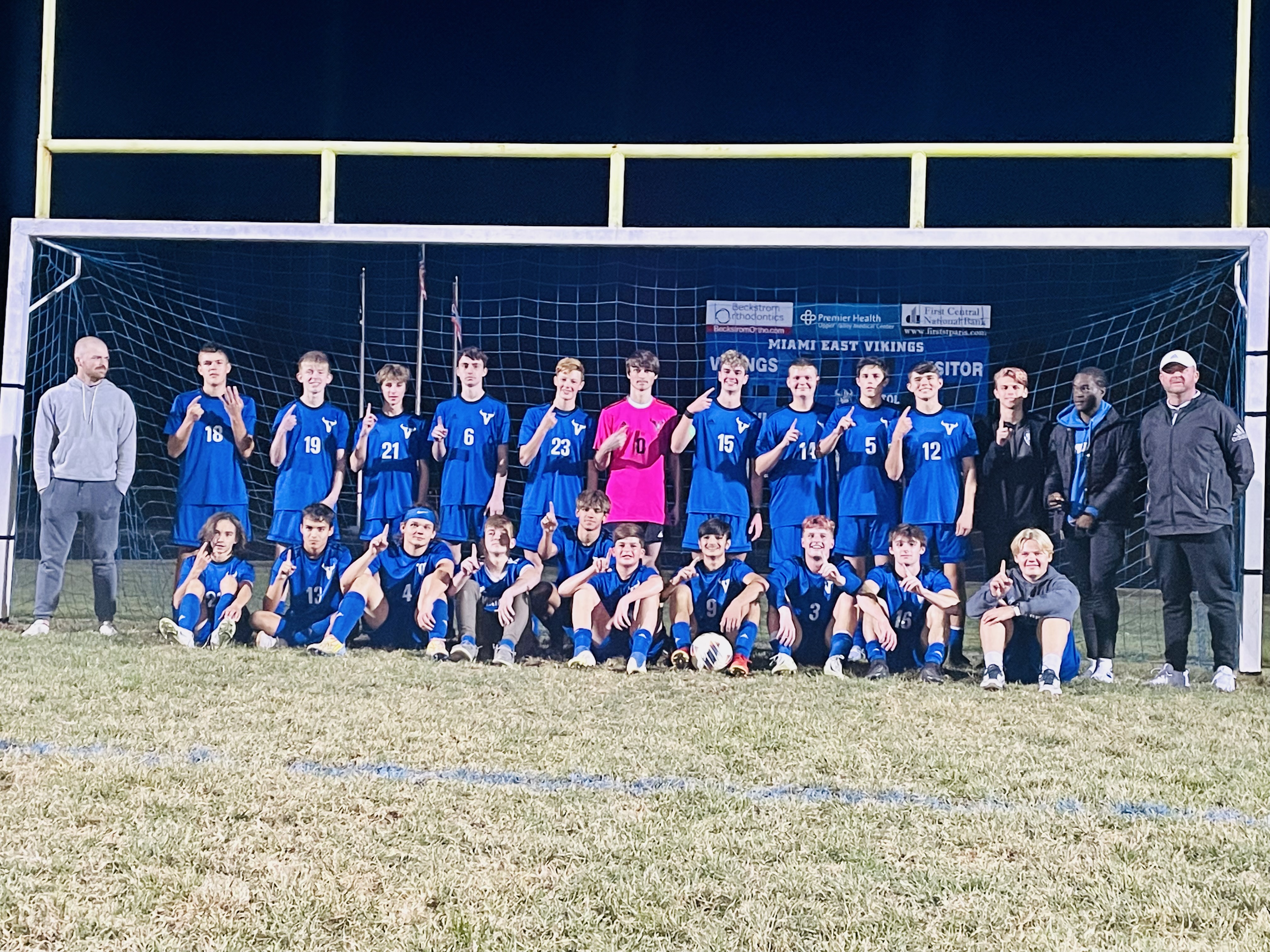 The Miami East Vikings secured their first TRC boys soccer title with a 6-0-2 record in the conference and 12-2-2 record overall. The Vikings outscored their TRC opponents 37-10.

Links To Other Sites